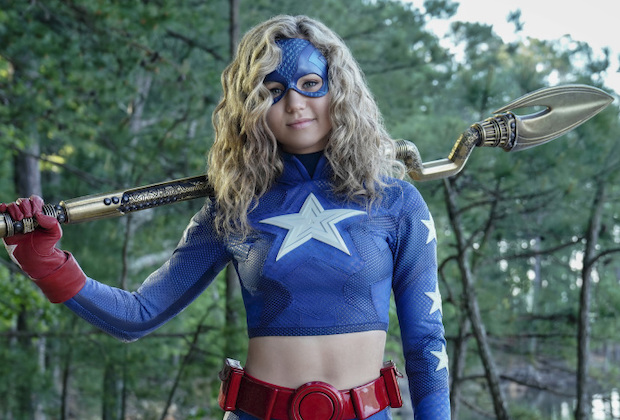 Stargirl is an American teen superhero drama web television series currently airing its second season on the CW. The current season aired the first episode on August 10, 2021. The show has been renewed for a third season and is receiving positive feedback from reviewers. Read on for more information about the exciting show and its superhero characters.

Executive Producer Geoff Johns debuted this new series in May 2020. The premise of the show is that high school student Courtney Whitmore stumbles upon superhero Starman’s Cosmic Staff. She then finds out that her stepfather, Pat Dugan, was once actually Starman’s sidekick. Although it is one decade after most of the Justice Society of America superheroes were killed by the Injustice Society of America, Stargirl kicks off an entirely new superhero generation.

The main character in the series is Courtney Whitmore or Stargirl who is played by Brec Bassinger. Stargirl is the head of the newest generation of the Justice Society of America. Yolanda Montez or Wildcat II is played by Yvette Monreal. Although the talented boxer goes through a scandal that turned her into an outcast at school, she befriends Courtney Whitmore and becomes Wildcat II. Courtney’s mother, Barbara Whitmore, is played by Amy Smart. Her stepfather, Pat Dugan or Stripsey, is played by Luke Wilson. He uses his mechanic’s garage as a front while he is a hesitant guide for Courtney and the other Justice Society of America superheroes. Other main characters include Beth Chapel or Doctor Mid-Nite II played by Anjelika Washington, Rick Tyler or Hourman II played by Cameron Gellman and several others.

Fast forward ten years and Barbara Whitmore is married to Pat Dugan or Stripsey. Courtney experiences an awful first day at a new school and happens to find the Cosmic Staff in one of the crates in the basement. The staff takes the girl to the drive-in movie theatre, where she disguises herself and causes a bit of a ruckus. Once Courtney returns home, her stepfather admits he is involved with the Justice Society of America and Courtney is left believing Starman was her biological father. As a result of the stir created at the drive-in, Courtney is attacked by a member of the Injustice Society of America. Stripsey saves her using a suit of armor.

This series leaves its viewers on the edge of their seats after each episode. If you love comic television series, this is definitely worth a watch. Sit back, relax and enjoy!

Things You Should Expect When Going to Avengers Station Las Vegas 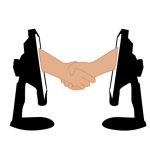 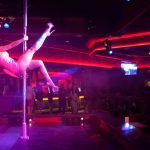 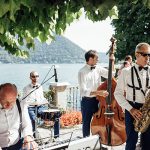